on weight watchers’ new name: why simplicity isn’t so simple

Is Weight Watchers’ name change the right brand strategy? On the heels of Weight Watchers’ recent rebrand, Adweek published a scathing critique, calling the rebrand “directionless and forced.” The renaming from Weight Watchers to WW got the most criticism. Now, on one hand, Weight Watchers had the right idea. Like Dunkin’ Donuts’ recent simplification to Dunkin’, these household brand names underwent brand-surgery to get leaner. 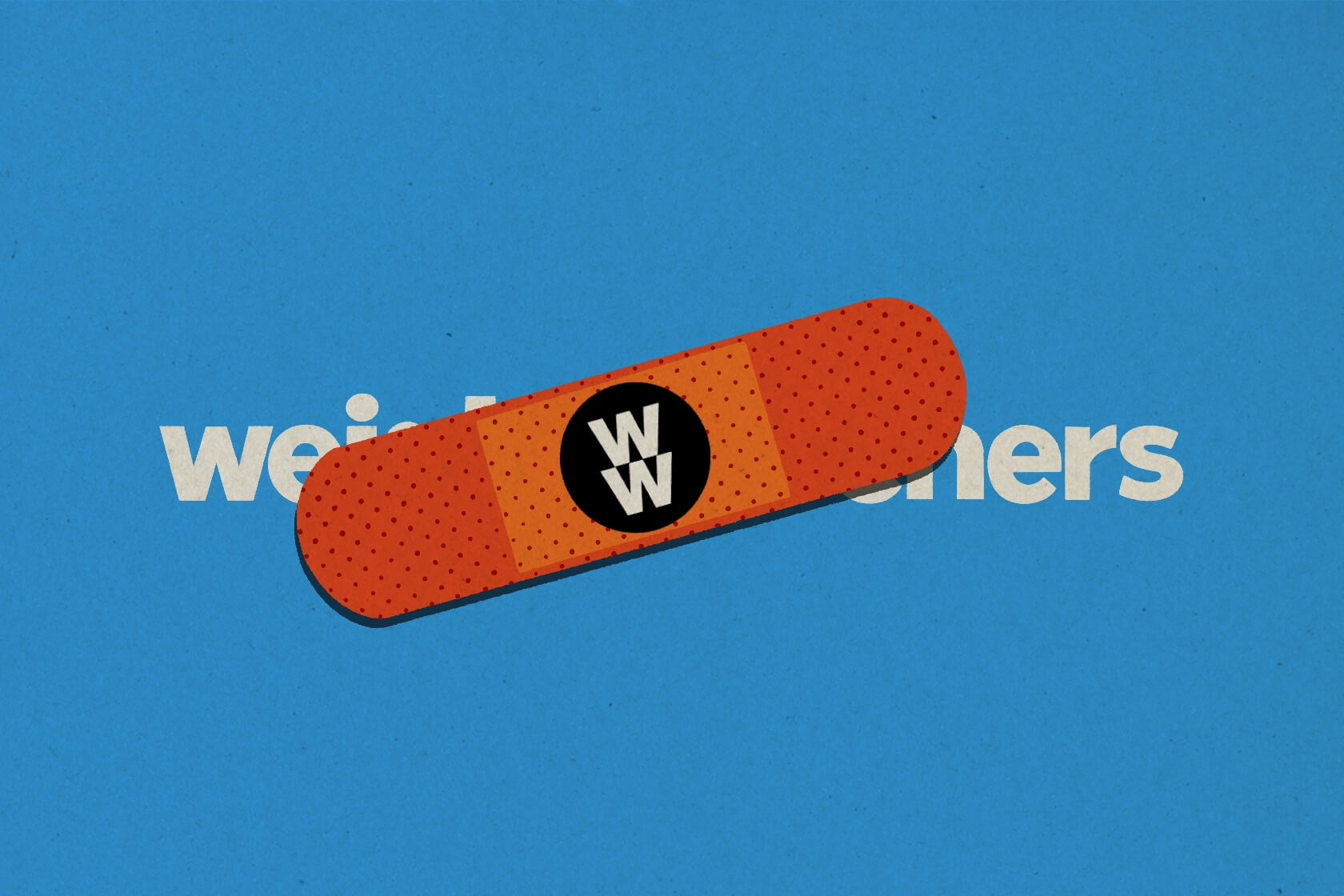 Weight Watchers strategized that a new name would help them adapt to a cultural shift which preaches wellness instead of weight loss. They created a new tagline, “Wellness That Works,” and a new name, WW, to support the line. Their old name, Weight Watchers, with its two long words and lots of letters, makes it easy to understand why they wanted to thin down. Pun intended.

But branding is all about noticing. And as brand strategists, we train ourselves to look at the finer details in language and images.

When Weight Watchers made this decision, it seems they decided to overlook the syllable count of the new name. WW has twice as many syllables as the three-syllable name, Weight Watchers. And while Weight Watchers is quick and easy to say, WW is a tongue twister — saying it is fatiguing. Remember when people used to say WWW for the World Wide Web? That was a chore, which got simplified in the language down to “dub dub dub.” Well, WW is just one “W” away from that nine-syllable tongue twister.

Simplifying is a high priority in branding because simple is just better. Customers want simplicity, and brand strategists are always trying to remove the complexities of how a brand communicates. Competition for attention is fierce. We don’t want to make customers work. If we complicate messages, we lose customers.

But creating simplicity in branding is quite complicated. Countless strategic decisions go into the process, and it’s easy to get caught up in bold new ideas and lose focus on the simple principles. At the very least, names should be snappy and easy to say. To that point, WW looks simpler, but unfortunately, it falls apart when spoken. In branding, this is called mouthfeel — the way a name feels when you say it or the level of satisfaction when pronounced.

One of the most influential authors in branding, Marty Neumeier, distilled naming best practices down to some simple criteria in his book, The Brand Gap. According to him, a great name should be differentiated, brief (under four syllables), appropriate to its business sector, easy to spell, satisfying to pronounce, legally defensible and suitable for “brand play” (i.e., lending itself to creative storytelling). A brand that doesn’t vet its name rigorously against these principles is in danger of ending up with naming issues.

One other important element that was discarded was brand equity. Brand names, like Band-Aid, Xerox, Kleenex, FedEx and, yes, Weight Watchers, are household names that dominate their sectors because they dominate the language. It’s a phenomenon, and there’s a name for it: eponyms. Have a cut? Put on a Band-Aid. Need a copy? Xerox it. Have to blow your nose? Get a Kleenex. Deliver a package overnight, FedEx it. Want to lose weight? Go on Weight Watchers.

Slimming down a long or limiting name is worth considering; but when you have so much brand equity that your name is part of the language, you must be careful. For Dunkin’, dropping the “Donuts” makes more sense. Their renaming maintains the most important part of the original name, Dunkin’, and gets rid of the less important part, the descriptor, Donuts, so the brand equity is preserved. And with the “America Runs on Dunkin’” campaign, which has run for over a decade, the public is well-accustomed to the shortened version.

Names that are too descriptive can hinder a brand’s ability to expand into other business areas. Dunkin’s strategic decision to get rid of the descriptive part of its name gives it the flexibility to take its business into different areas.

So, the jury is out, and the jury is the customer. We’ll see over time how they respond. And as Mr. Neumeier said in his book, “The right name can be a brand’s most valuable asset. The wrong name can cost billions.”